One of my ASR-10 keyboards I have had for over 20 years. Even when I first bought it in the late 90’s, the keys were already beginning to yellow. Over time, and playing my keyboard near the window, UV sunlight has yellowed the keys. I already have my keyboard apart, so now is an ideal time to address it.

I am wondering if the Syntaur Key Renew product on sale on the front page of Syntaur would do the trick. I assume it is not meant for this application.

Research online brings me across products such as “RetroBright” or DIY fixes such as using Hydrogen Peroxide products in high concentration products (such as for hair) in combination with sunlight or UV lights to reverse the process.

Here are some questions:

Some resources for dealing with yellow plastic that I read online are: 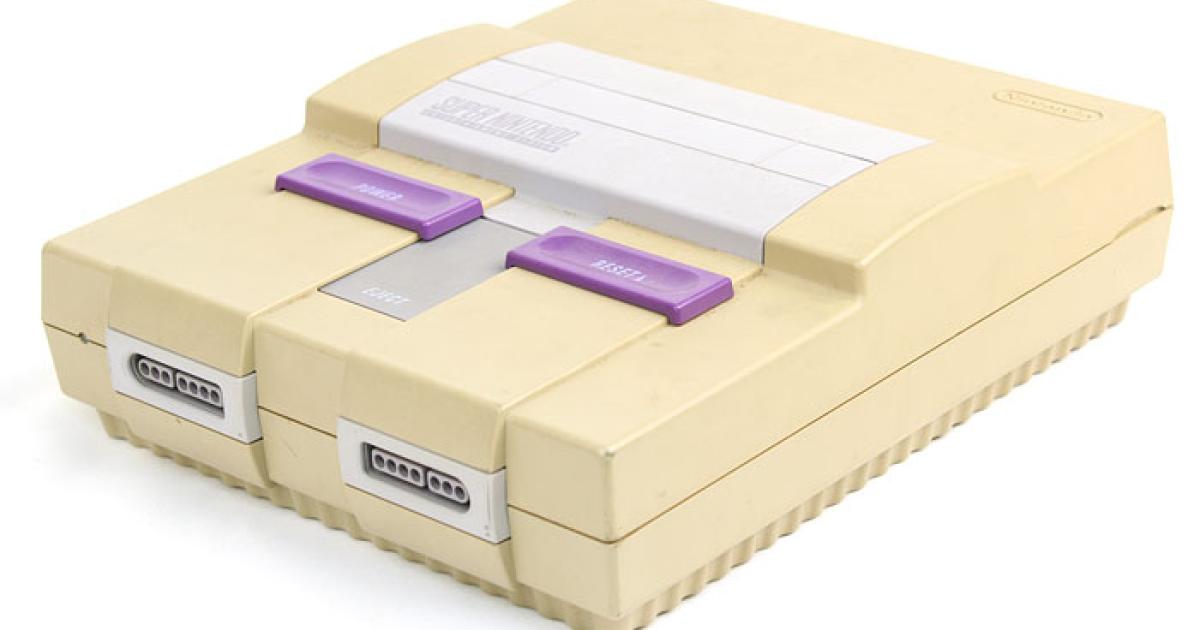 Learn: How to whiten your yellowed plastic gadgets

We all have plastics that had yellowed with age. Keyboards, mice, printers, gaming consoles - you name it. And no matter how you scrub it, you just can't get back its original color. Or can it? Here's a method that you can try at home. Caution: It's...

I know this is a common problem people with synthesizers encounter. The keys on a Nord Lead 2x I recently purchased are a bit yellowed too. Hopefully responses to this topic can give others ideas about making their keyboards look new too. Thanks!

Our KeyRenew is great for cleaning and removing small scratches, but it will not whiten yellowed keys. We do have a procedure for this whitening keys in the DIY section of our site:
https://syntaur.com/DIYdocs/DIY0018.html

Removing the keys will not require any recalibration - the ASR-10 does that automatically each time it boots up. (That’s why it tells you HANDS OFF while it is booting.) There is another type of keybed calibration that does require the equipment and know-how, but removing keys won’t require this.

Don’t remove the metal plates from the keys. You won’t need to, and you don’t want to risk any of them coming loose later - which would cause the keyboard calibration at boot-up to fail.

The two coil boards should already be hard-wired together with a ribbon cable. Unless wires are breaking, you shouldn’t need to do anything further. This is not the same situation as a VFX keybed that has a friction-based connection.