Hi! First message on these boards. I just bought an old K2000S (sampler option from the factory) keyboard and it’s been a dream come true as well as a nightmare for a week.

I’ve gone tired and frustrated of using Pro Tools after 10 years, so I now record my music on a Tascam 688 8 track cassettes, in a kind of traditional song writting form, often with voice and guitars. The need for a quality sequencer was hard to fulfill on my tight budget. But then I found a K2000 for 50$. It has the V 3 so the sequencer is very complete. This is THE thing I’ve been looking for… deep sound shaping, sampling, great master keyboard for my other rackmount synths, and I while I might be alone on this one, I love the interface. I’m having a blast writting songs, I think the sequencer is just perfect for me.

But it has many issues. At first, it would start, reinitialize (like when you take out the batteries or do a hard reset), and boot. There was a loud hum coming from the effect engine, and then it would shut down after a short time (from 1 to 5 minutes). I dissasembled it a couple times to figure what was wrong, and the result of my tests are that it’s the audio chip, or MAYBE the digitech chip. A small tap directly on the audio chip eliminates the loud hum and the synth stays on!

The problem reappears at times. The soft buttons are old so I have to press hard, and it sometimes causes the problem to come back. I gently hit the keyboard to make it go away. Sometimes it wont work fast enough and the synth will shut down… and I will lose all my data

I need a long term solution.

Could the problem be a bad soldering on one of the chips? From my observations, taking the audio board out and work on it seems like a big PITA because of the audio outs, anyone has experience doing this?

Any advice would help. I want to bring it back to health.

Hi Antoine! I have a Kurzweil K2000RS and for some time it initialized every time when turned on, and some times instead of turning on it would just display garbage on the screen. That problem was solved with new OS and Setup EPROM chips. As fas as the audio chip on you K2000 I would think of dry solder joint as well. I would recap the whole instrument anyway, you got it for only 50$, you can spent another 150/200 to make it perfect. Here it Italy they sell for 450+ Euros, they are such good and rare machines.

If you want to upgrade the OS to latest 3.87 first find out what your version is. There are two: 3.87 Calvin (C next to the OS version displayed on startup) and 3.87 Janis (J next to the OS version displayed on startup), you should buy EEPROMS on Ebay accordingly.
There are also a lot of versions of Setup EEPROM, if you want to keep the original soundset of the K2000 V3 you should put in the Setup Version 4, that will also give you the ability to detect the Orchestral and Contemporary ROMs if you’ll ever install them.
I’ll link you all the EEPROMS of the same ebay seller I got them from, he’s a very good guy, should definetly buy them from him.

Have a great day!
Francesco Goldoni

I suggest you to put in this SCSI2SD hard drive emulator to save your file quickly and safely and also be able to transfer them very very easily over Micro SD into your computer: https://www.ebay.com/itm/Kurzweil-K2000-SCSI-Hard-Drive-Emulator-w-Samples-Install-Kit-8GB-4-ID-s/112589294275?hash=item1a36d84ac3:g:X1gAAOSw1h5XQe~t:rk:1:pf:0

Sorry for the multiple replies but since I’m a new user I can only put 2 links in one reply.

Thank you very much for the quick reply Francesco,

I didn’t think changing the eproms was necessary since the problems seems to be directly linked to the audio or effect chip, and frankly because I can’t find a list of clear upgrades going from 3.18 to 4. Is it only more stable? At that fair price, it is an upgrade that I will probably do anyways (like adding PRAM, and your good suggestion for the hard drive emulator), but I really think I have to solve the main issue before spending.

Have you ever taken the audio board out? I would like to check the capacitors too, but I need to test them from under, so I really need to take it out. All the capacitors look perfect, and the synth has been serviced and upgraded in the past, but from what i understand a capacitor can look good and still be dead… right?

Thanks again for the support!

Forget about the detail for the OS upgrades, I was looking at the V4 link but all the info was in the V3.87 one.

Yes, I’ve taken the board out in a friend’s K2000 to put an OLED display in. It’s not difficult at all! just lay the K2000 on a soft surface and take your time. Every connector can only go in one way and there’s no way to mess them around. You should try re-flowing the solder under the main DSP chips and see if the problem goes away. Even without checking the caps you should at least change the one on the OSU board, they are the most likely ones to go bad, and all the caps after that much time are starting to dry out and it’s a good idea to change them. I just noticed that my replies with the link were hidden because they think they are SPAM, I’ll see if I can make them visible again by asking the administrator.

Have a good day!
Francesco Goldoni

The links work for me no issue!

I will try the audio board tonight if i feel courageous. Trying to ID the caps… are you talking about the 3 main big ones?

I’m talking about all the caps in the Power Supply board area:

Let me know if by reflowing the solder the problem goes away! be careful: use a small tip and lightly touch the pins with the iron, make sure not to short circuit two pins by mistake.

Have a great day!
Francesco Goldoni

Ok I had the right caps. Everything is open now, you were right, not too hard.

I can’t find any problem with any solder. I’m checking everything one by one. I’ll be careful.

Do you know how to make a simple test for the caps with a digital multimeter?

While you have it open, you may want to replace those panel switches that aren’t responding well - they are not expensive, and it will be much nicer feeling those click and make contact. We sell them individually, or in a 10-pack: 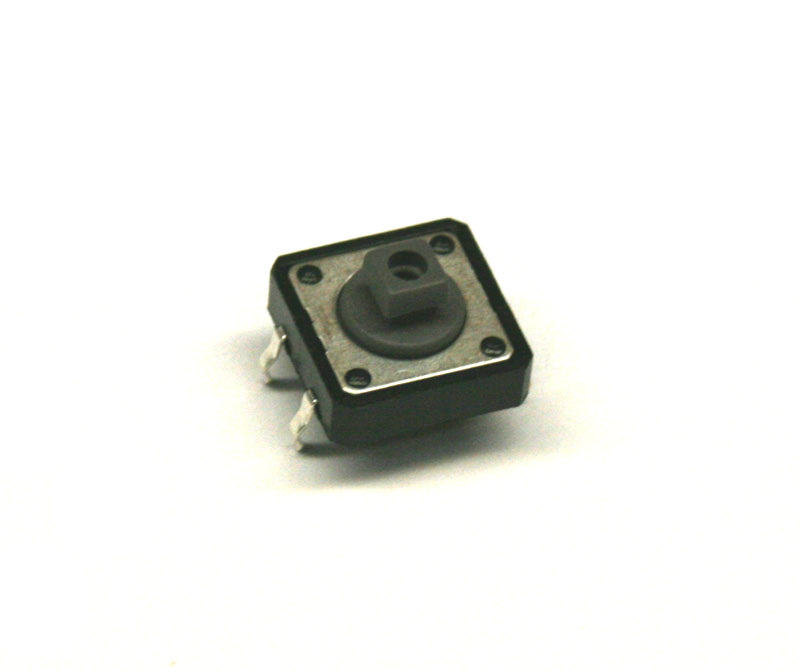 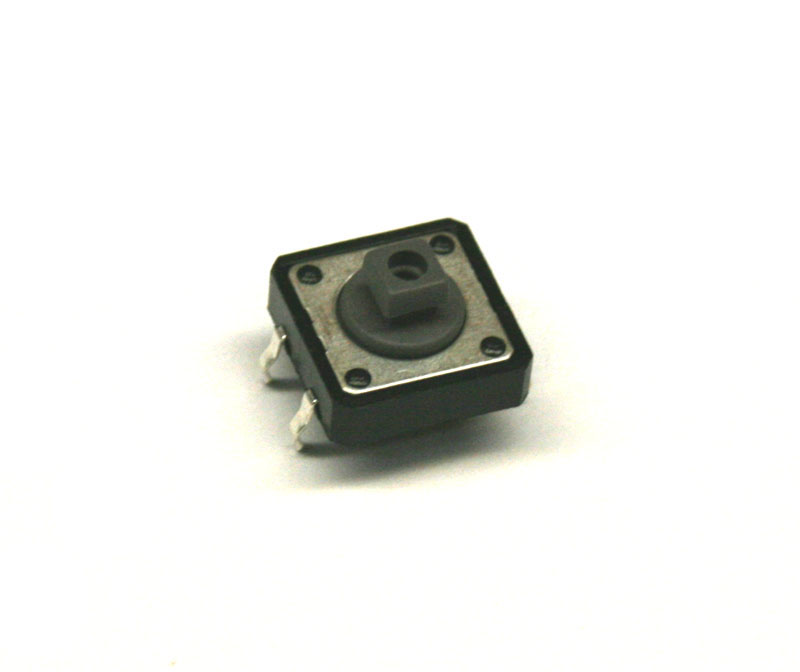 Especially when you are trying to diagnose other issues, not being sure if buttons re working or not can really complicate the issue!

Still can’t find the problem. I took everything apart and looked for weak solders for hours, checking them with a good light and applying pressure. I couldn’t find anything conclusive, but still redid a couple that were MAYBE a bit weird. That did not do it. I’ve still been able to record a full track two days ago, but at some point the sound appeared and the synth shut down. I had to give it a wack to make it work ok again. I lost all data (after I recorded it on the multitracker!).

Next step will be to bring it to a pro for a full recap, I don’t think I could do it myself. Hopefully I can find another audio board soon to swap the chips.

Thanks again and I will keep you aware of any interesting developments.

In order to test the capacitors you have to take them out one by one and check the specs with a capacitance tester. If your multimiter has that feature you can try, but don’t to it with the caps in place. It’s very un convenient. Sorry for the late reply but since I’m a new member the forum wouldn’t let me reply anymore ( it said “ retry after 24 h”).
You should take it to a pro!

Have a nice day
Francesco Goldoni

I’m interested in knowing more about the OLED screen. Where did you find it?

there’s a few specialty companies offering them (or even just the backlight section) on their websites or ebay, myself i found the generic model number (Toshiba T6963 based 240x64 LCD display) and got one for like $20 off aliexpress